Would you like to switch to the accessible version of this site?

Don't need the accessible version of this site?

A pillar of the Mount Kisco, NY community for over 30 years, Dr. Nicholas Vece is committed to keeping Westchester smiling with a comprehensive range of dental services.

Dr. Nicholas Vece, DMD is an award-winning dentist located in Westchester County specializing in cosmetic dentistry, general dentistry, and pediatric dentistry for over 30 years. His Mt. Kisco dental practice has been a pillar of the community since 1989.

He then went on to pursue a degree in Dental Medicine from Fairleigh Dickinson University, where he graduated at the top of his class. He was awarded for excellence in Prosthetic Dentistry as well as excellence in Cosmetic and Restorative Dentistry. The doctor was inducted into the Omicron Kappa Upsilon National Dental Honor Society upon graduation.

Dr. Vece completed his general practice residency at New Rochelle Hospital in June of 1988. He then went on to work in Rockefeller Center as an associate dentist until he moved up to Westchester County to open his own practice 1989.

Dr. Vece has been a practicing dentist in Westchester County for over 30 years and is also a Clinical Assistant Professor at Touro College of Dental Medicine at New York Medical College. 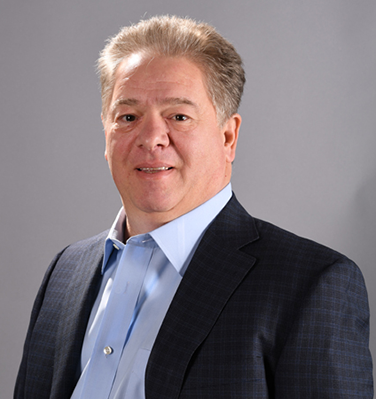 What Our Clients Say About Us

In response to recent COVID-19 concerns, we are writing to assure our patients that we are taking the recommended precautions. READ MORE